Dodge and LEGO, a match made in boxy car heaven

I was lucky enough to get my hands on the new LEGO set 2018 Dodge Challenger SRT Demon and 1970 Dodge Charger R/T 75893 for purposes of review. I have been going through a lot of Speed Champions lately. Building the nicely scaled cars for photography with MiniMates. It just happens to be the time when all of the new sets are dropping and they are coming on the tail of one another.

The Dodge lineup of cars has always been a boxy style of vehicle (besides a few notable examples). This is a new drag setup that pits old against new. We have the 2018 Dodge Challenger SRT Demon verses the 1970 Dodge Charger R/T. Two cars from the Dodge family that could not look more different, but somehow still look related.

The Demon totally fits the modern take on the Speed Champion line. New super fast cars that are easily recognizable. This yellow beast is no different. It sports black highlights and graphics. The side decals could easily be left off as the 1:1 car does not utilize the decals. There are a number of decals that make up the front end, and those do have to be used to make the recognizable grille and light package. One thing I was concerned with was that on the real car, there is a special set of wheels that you get in the Demon Crate to make a drag car. I was hoping that since this was a drag set, that we would not be stuck with some skinny tires for the front. What LEGO did was really cool. They left the front tires the way they are, but they added side walls to the back tires to make them fatter and look like drag wheels, without changing a whole lot about the wheel. Pretty neat.
The build of the Demon is really fun. There are a lot of tricks in play, and you have to flip parts all over the place to get it together. Nothing is too tricky, and the directions on this one are super straight forward.

The 1970 Dodge Charger R/T is a classic car like no other. The Charger has been a mainstay in Hollywood for decades. This one comes all black. When you look at it alone, it looks gigantic. The front end looks like it goes on forever. It is a trick of the build, as it is only about a stud to a stud and a half longer than the Demon.

As with many of the Speed Champion sets, there is a way to change the design of the Charger. Push lightly on the middle of the hood, and the piece comes out. Change it over for a blown engine, and you might have a chance against the Demon. Probably not, but at least it will be a fun race to watch. There are also enough parts to change out the stock looking hubcaps for fat drag tires and more modern black wheels in the front that match the Demon. Stock or drag, whatever your flavor, you can make it with this set.

This set comes with the two cars, a female driver for the Demon, decked out in a Demon race suit. There is a male driver for the Charger. He looks more like a weekend warrior with a Dodge t-shirt on under his jacket and blue jeans. This set comes with a third figure, a woman in sunglasses and a grey hoodie. She looks like she would be in charge of a street race. There is also an official looking “Christmas Tree” to get the race started. It would have been cool enough just to have the starting lights, but LEGO went ahead and made it work, where you push down on a slider on the back to raise the lights in the sequence to start.

This is a fantastic set. It is a nice change from all of the curvy European cars we have been seeing as of late. This set stands apart from the rest with the bold boxy shape and more standard street car. This is great for collectors of classic cars, LEGOs, and people looking to fill the streets of their LEGO City with some good looking Speed Champions. 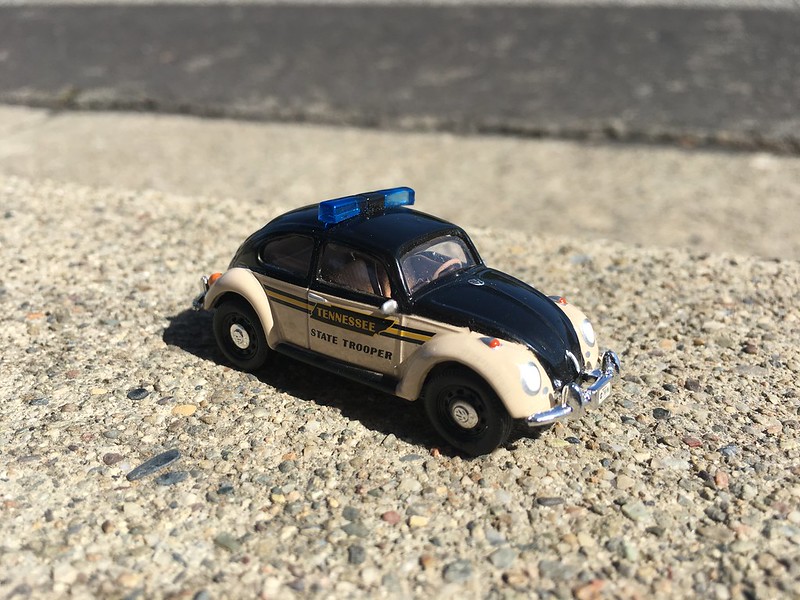 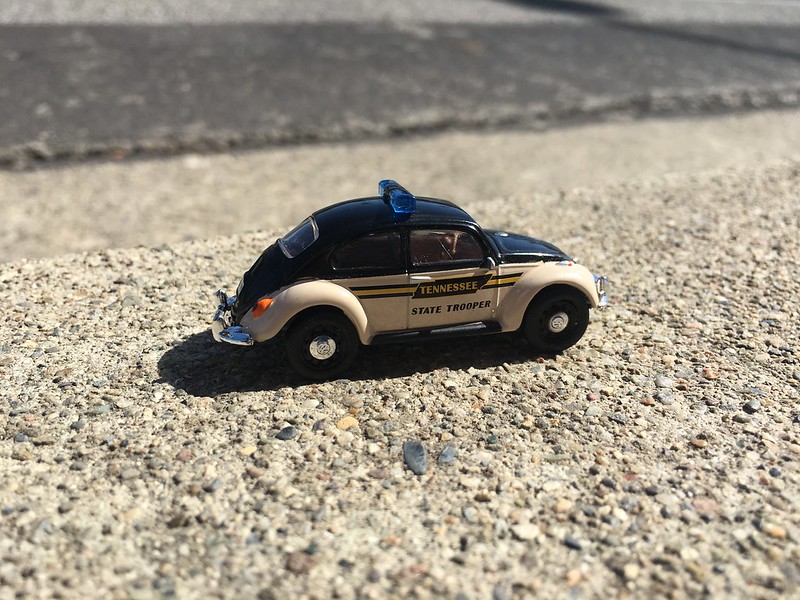 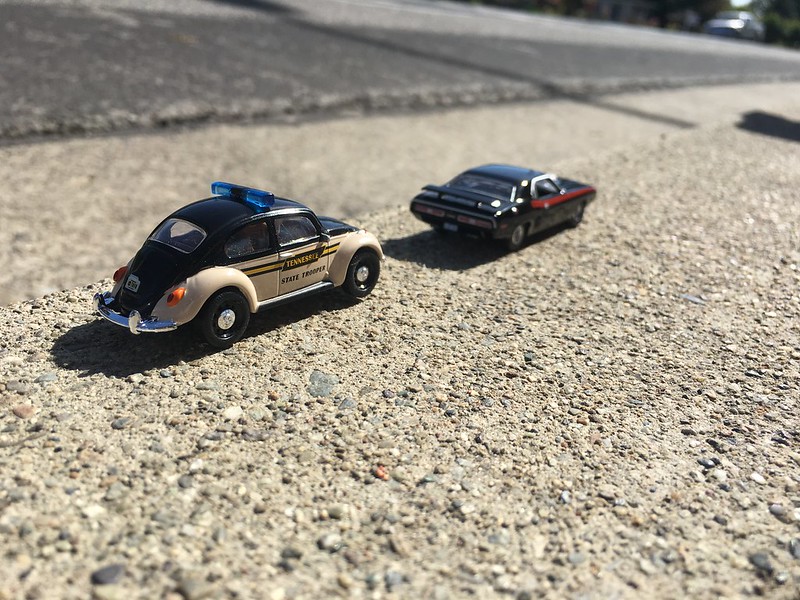 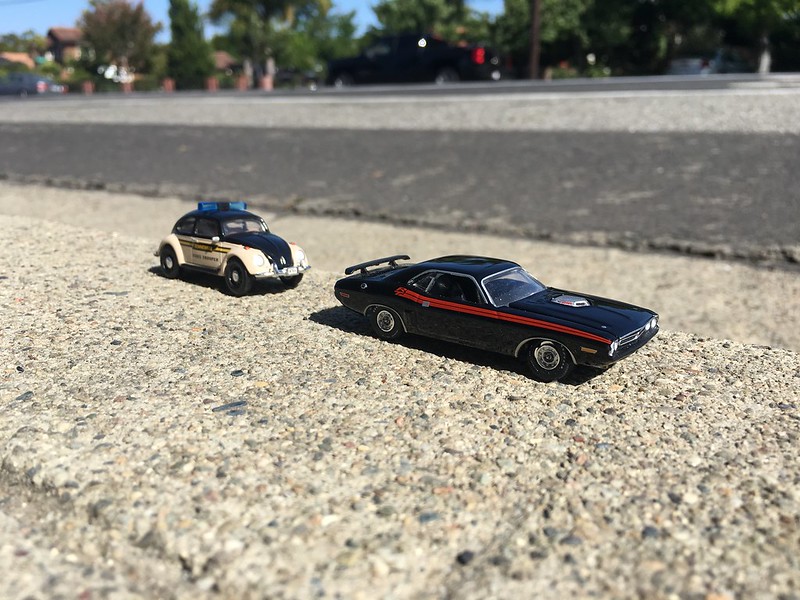 I don’t post a lot about cars. I love cars, and I have a lot of Hot Wheels, but there is something about this line from Jada that speaks to me.

This is the Fast and Furious Wave 2 lineup. There are cars that span over many of the movies which makes it all the more fun. 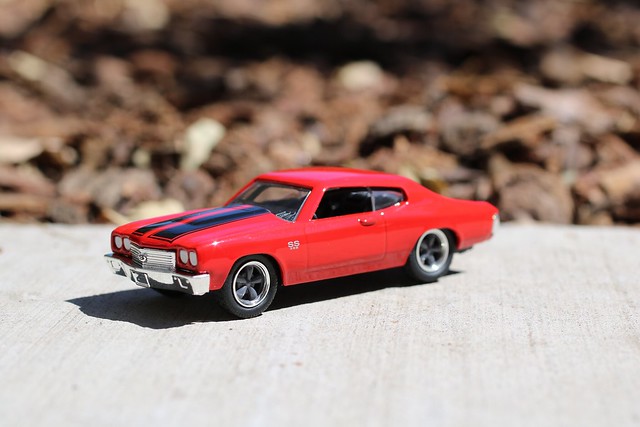 The #1 car is Dom’s Chevy Chevelle. This is the car he drives away at the end of The Fast and the Furious. He is seen driving it through Baja. Later the same car makes a reappearance in Fast & Furious (4th movie). It has been repainted a really nice silver color. 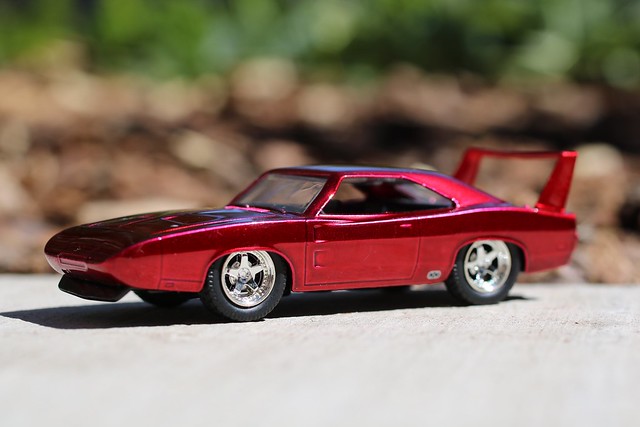 The #2 car is Dom’s Dodge Charger Daytona. They bought it at an auction by Tej, and later Dom drives it to save Letty. 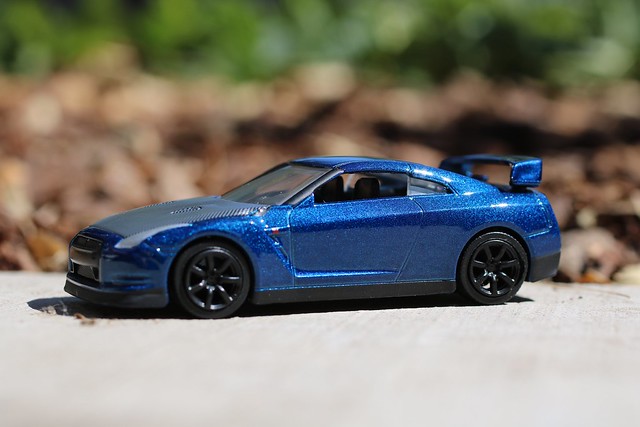 In #3 we have Brian’s Nissan GT-R (R35). Brian loves his Japanese cars, and even more so, falls for the Nissans. The GT-R (R35) was used to drive around Los Angeles to let the new girl help stop the bad guys by playing a shell game with cars. Unfortunately this one didn’t make it, but Brian was seen with four other R35’s over the course of three movies, so others probably still exist. 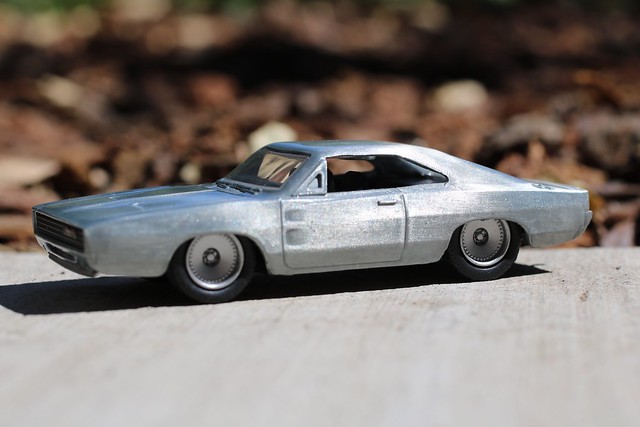 Dom has a love affair with the Charger. This (#4 car) version of the Charger R/T is seen at the end of Furious 7, when he and Brian cruise together into the sunset.  It is unfinished, and looks great in the brushed metal. 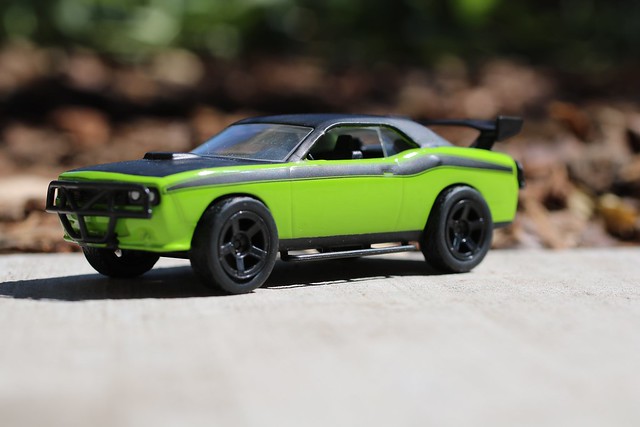 At #5 we have Letty’s Dodge Charger SRT8. Letty joined the boys in the race through the Caucasus Mountains as they try to stop a giant bus. Letty’s car is beefed up for some off-road driving. She uses the spoiler on the back of the car to save Brian and solidify her return to the team. 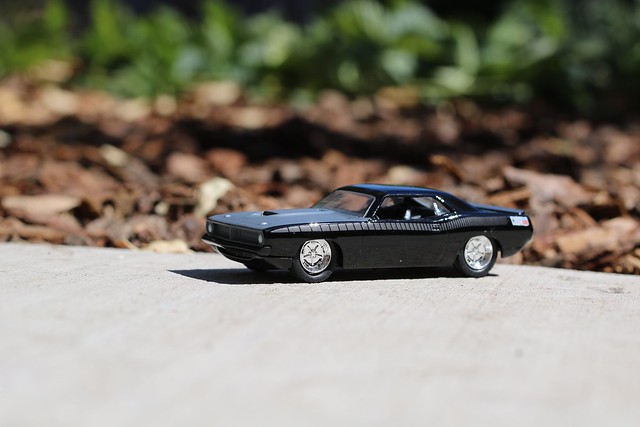 The #6 car is Letty’s Plymouth Barracuda.  This car was important for Fast & Furious 6, when Dom takes Letty to Race Wars.  It starts the process of her remembering who she was, though not for a while.   She later uses the car in the shell game to help protect Ramsey as she uses her computer. 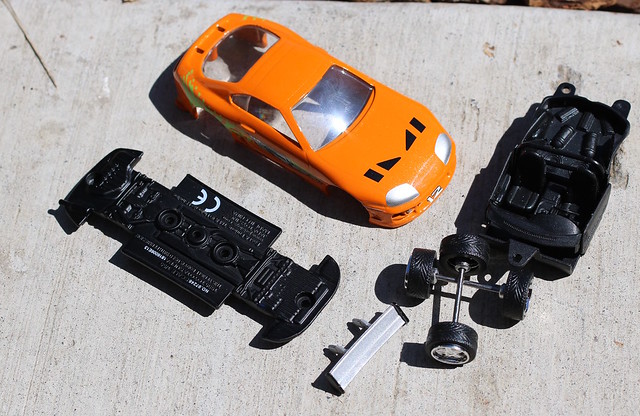 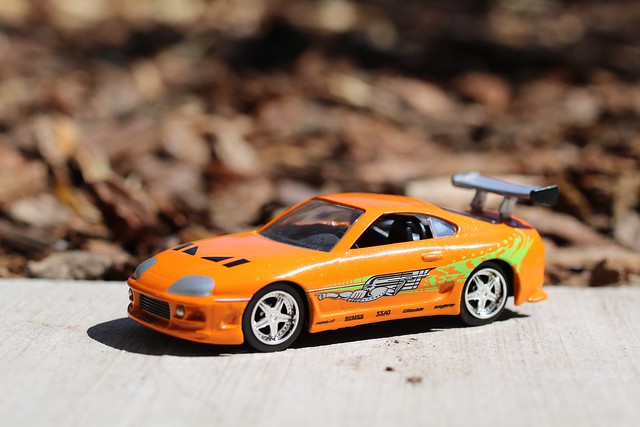 Finally there is the Build-a-Figure Car. coming in at #7 is Brian’s Toyota Supra. Dom wants his 10 second car after the Eclipse was blown up by Johnny Tran’s men. Brian gets his hands on a busted Supra. After a whole bunch of work, they get it up to specs where it can beat a Ferrari on the PCH. This is a great car to include in the set, since it is the most iconic car of the entire series. 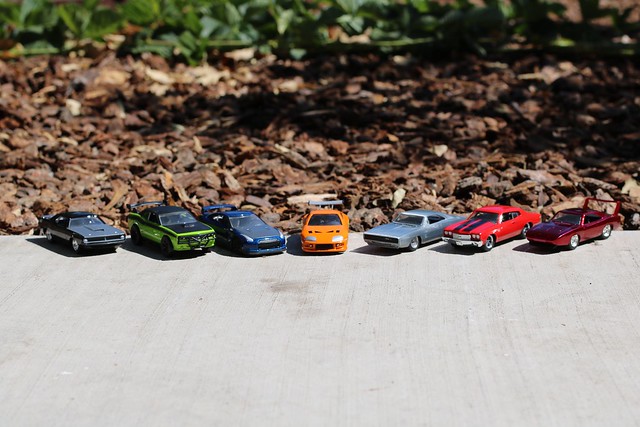 I love movie cars.  I have lots from Hot Wheels, and even a few of the Fast and Furious.  I knew this was going to be a way better way to get more cars.   I have wave 1 as well, but I am still missing one of the cars, which makes it hard to build the final car.   Hopefully I will be able to find it sooner rather than later.