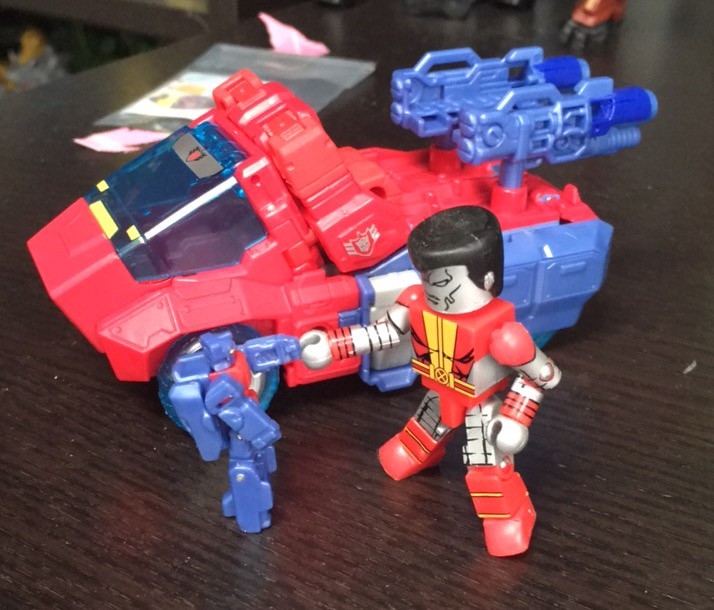 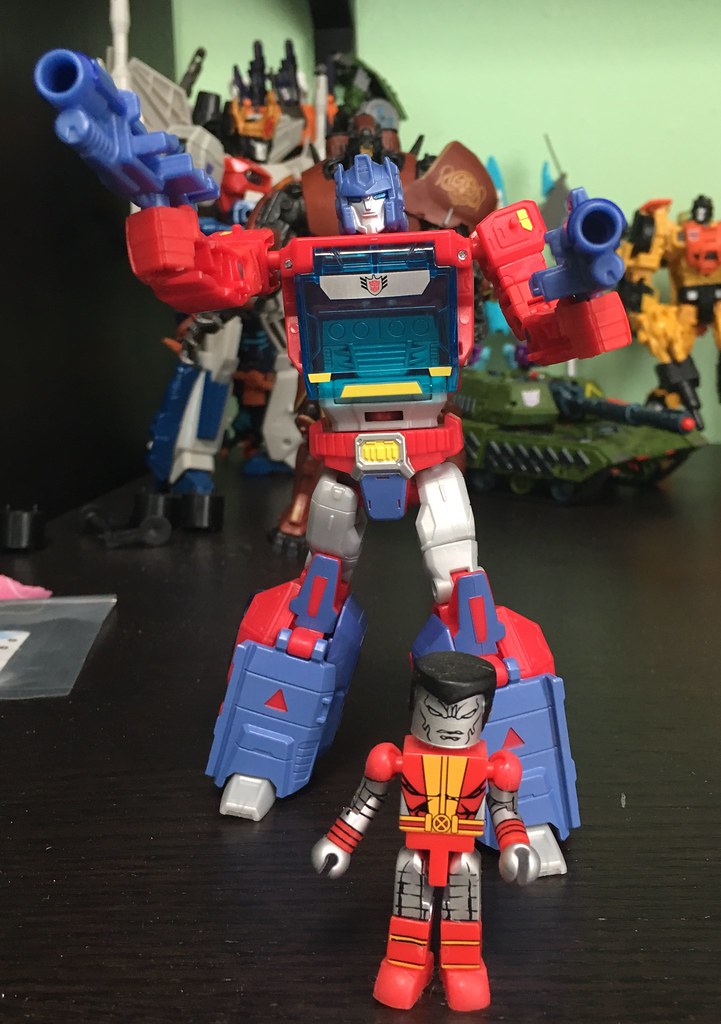 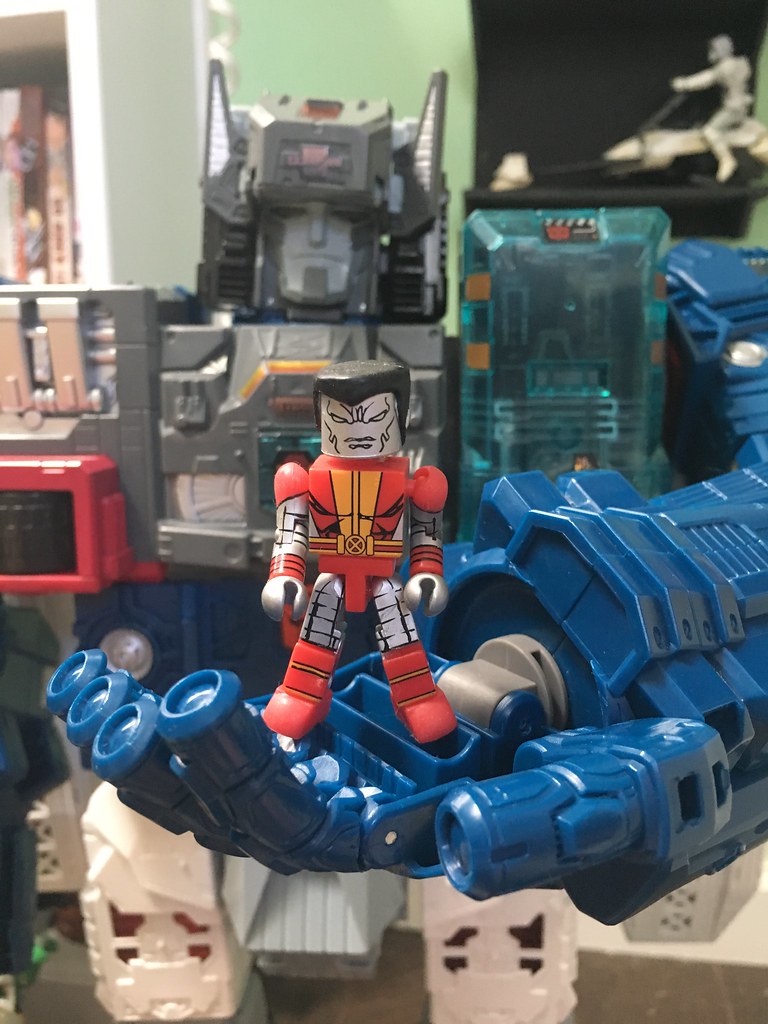 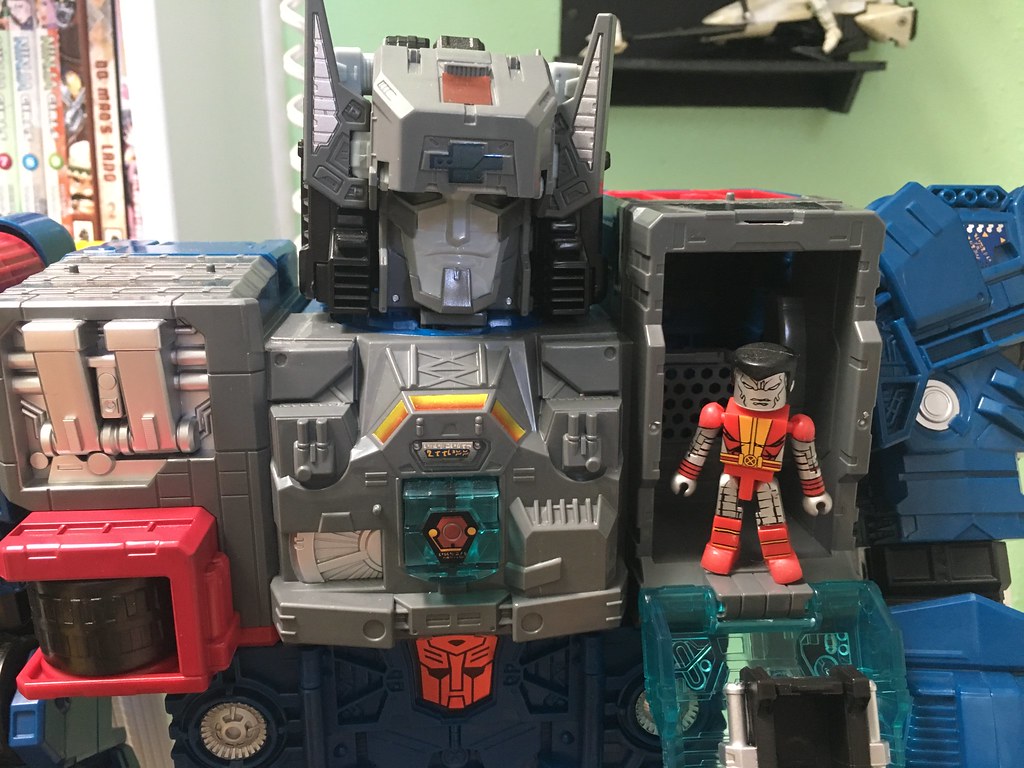 Everything old is new again thanks to The Hub

A new TV channel, The Hub, is bringing back more classic shows than ever.  We are being treated to new versions of GI Joe, Transformers, and they are even taking a stab at The Pound Puppies and My Little Ponies

With a feeling like I am being thrust back into my childhood, some of these shows bring more interest to me than others.  Though all of these shows had long lasting effects on the toy world from the onset of their production.

“TRANSFORMERS PRIME chronicles the triumphant return of the Autobots via the most cutting-edge CG animation ever seen on television. The series deepens the epic mythology of the Autobots and Decepticons, while starting fresh for a new generation of fans. As Optimus Prime, Bumblebee, Arcee, Ratchet, and the others “roll out” against Megatron, expect heavy metal action, nail-biting suspense, and more human drama than ever. New from Executive Producers Alex Kurtzman & Roberto Orci (Star Trek, Transformers feature films, Fringe), and Jeff Kline (Jackie Chan Adventures, Men in Black: The Series). ”

Sounds like they are going back to the root of the franchise and bring us more of the human/robot relationships we grew up on.  For so long, the franchise moved off the original and focused on so much else.    I am excited that we will actually get a female lead.  Takin’ a cue from GI Joe, and showing that girls can be tough too.  🙂

“Branded as renegades for crimes they did not commit, a heroic group of young G.I.s is forced to “turn fugitive” as they battle to clear their names, and expose the evil that is COBRA Industries — a seemingly benevolent mega-corporation covertly controlled by a rogues gallery intent on creating a New World Order.”

Oh my.  Mix a little of the A-Team with the classic team of GI Joe, and you have Renegades.  The military elite doing what they do best and then getting in trouble for it.   We have seen this type of story before, but it will be fun to see how the Joe team deal with being on the outside.

Be sure to keep your optics tuned to their website for launch dates and more : http://hubworld.com/index.htm