You know this is going to be a good figure when he comes with 6 alternate hands and a head to make him a bad guy. 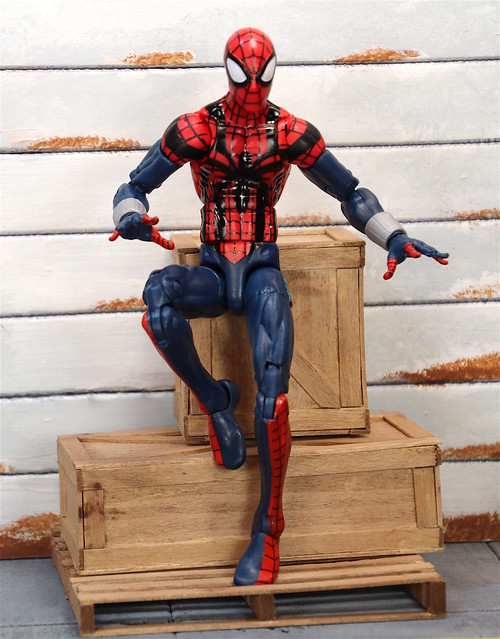 What is this feeling coming over me?

Ben Reilly has been a hero of mine since way back in the day when he was the Scarlet Spider. A lot of people poo-pooed the idea of a clone, but I always liked him. We got the Scarlet Spider version of him last year in the Rhino Series. We get to see him again in his updated costume. Of course we are still talking about the 1996 time frame. 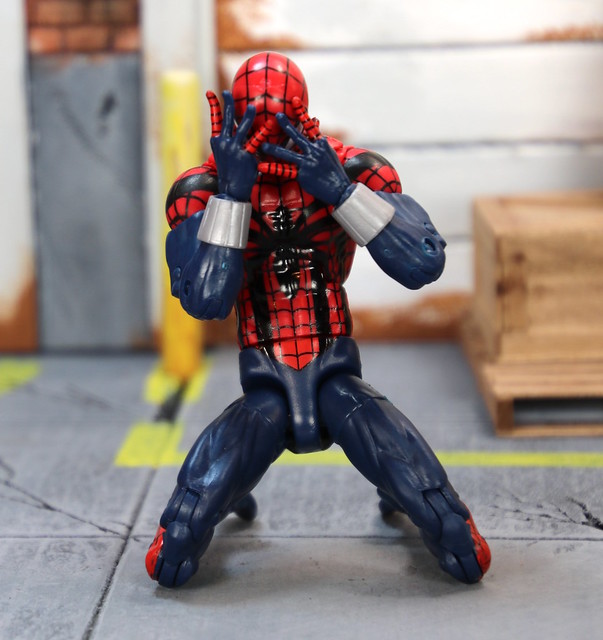 Ah, I can’t take the pressure in my head! 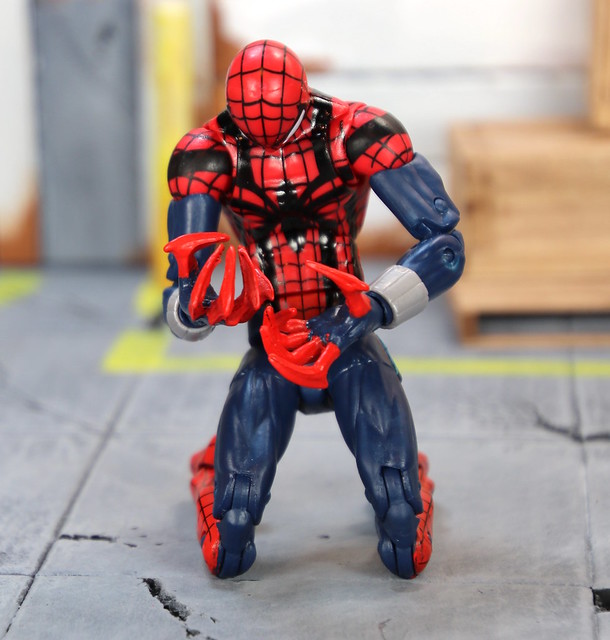 Wha-, what is happening to me? 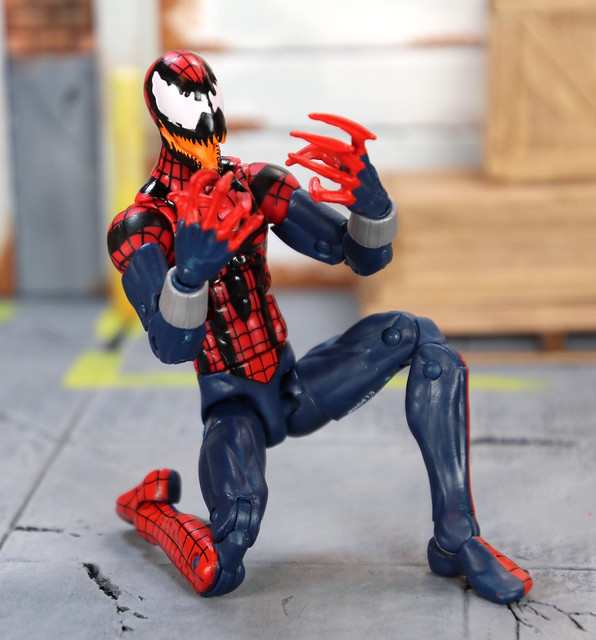 Better than that, we get to change a few parts and have Ben taken over by Carnage. Now THAT is a good bad guy. We saw a Carnage two years back as a part of the Ultimate Hobgoblin Series. That Carnage was rather weak, and I skipped it because I found Toxin first (who had the same BAF head piece for Goblin). This is a way better way of showing Carnage. 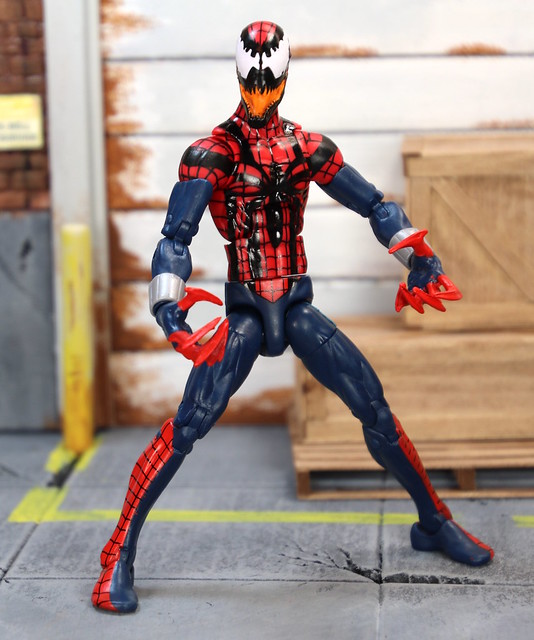 Now face the wrath of Carnage!!!

Ben Reilly falls in line with the rest of the Spider-Man figures. It is only natural that they would use the same body as Spider-Man, since he is a clone, duh! He has all of the great articulation you want. Open hands, closed fists, and web-shooting hands. Either way you want him, Spider-Man or Carnage, you will not be disappointed.